Craig Dodds is lucky enough to be able to work with two of his greatest passions: skating and photography. Since the age of 15, this young photographer has been exploring the many skate spots of the Northern Ireland capital, always with a camera in hand. His lens captures fleeting moments of Belfast life and skateboard tricks out on the city streets.

Craig Dodds’ shots create the impression of movement. While his images mainly focus on skating, they are just as much about the situations and people that catch his eye. As a result, Craig Dodds captures Belfast in transformation – documenting how the city is gradually recovering from the turbulent period of “the Troubles”. He shares with us his memories of this time, his impressions of the Irish skate scene, and explains his approach to photography.

What do you recall about the Troubles?

My mum, who’s originally from Belfast, grew up during it all and has been in some life-threatening situations from what she’s told me. Thankfully, by the time I was born she’d had enough and we moved outside of the city, in Banbridge. But even in the town I’m in now a bomb went off in the centre just under ten years ago or so. This period has left a majority of areas deprived of anything productive or positive for young people to look forward to – also, a sense of a borderline brainwashing from some overly religious families, raising their children to “hate” the other side. This period has definitely slowed down the development of the region, but we’re slowing getting there. 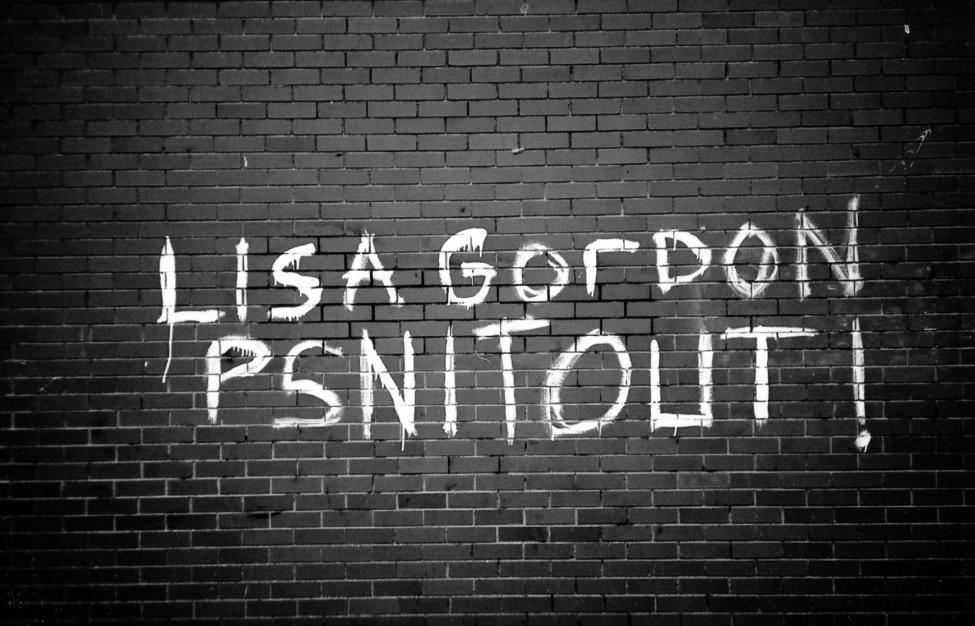 How did a skateboarding scene emerge in Belfast?

That’s a good question… One I probably don’t know the answer to – or anyone from Belfast would, I’d say. I’d imagine what really kicked it all off and probably made it what it is today was the infamous St Anne’s Square that resided in the city centre. It was the hot spot for skateboarding for years, but it’s sadly been torn down now. 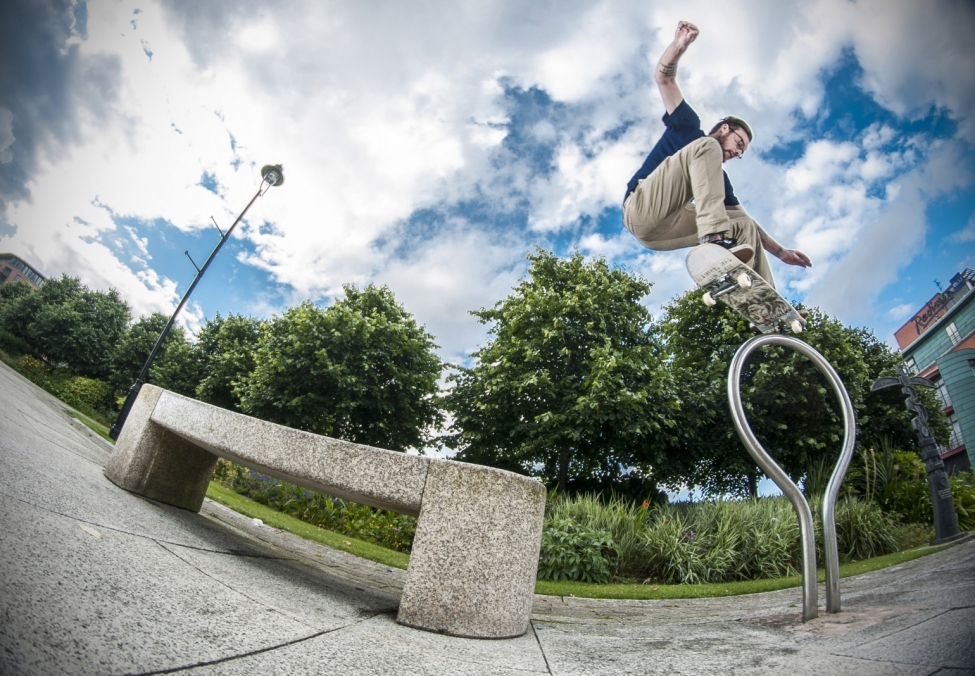 Is the skateboarding scene big there?

It’s funny, in most cities I’ve travelled to people wouldn’t know half the people that skate in their city. We know everyone – and that goes for most of Ireland as well. That’s how tight it is here. I love it. It really makes it feel like something special whenever there are skateboarding events. 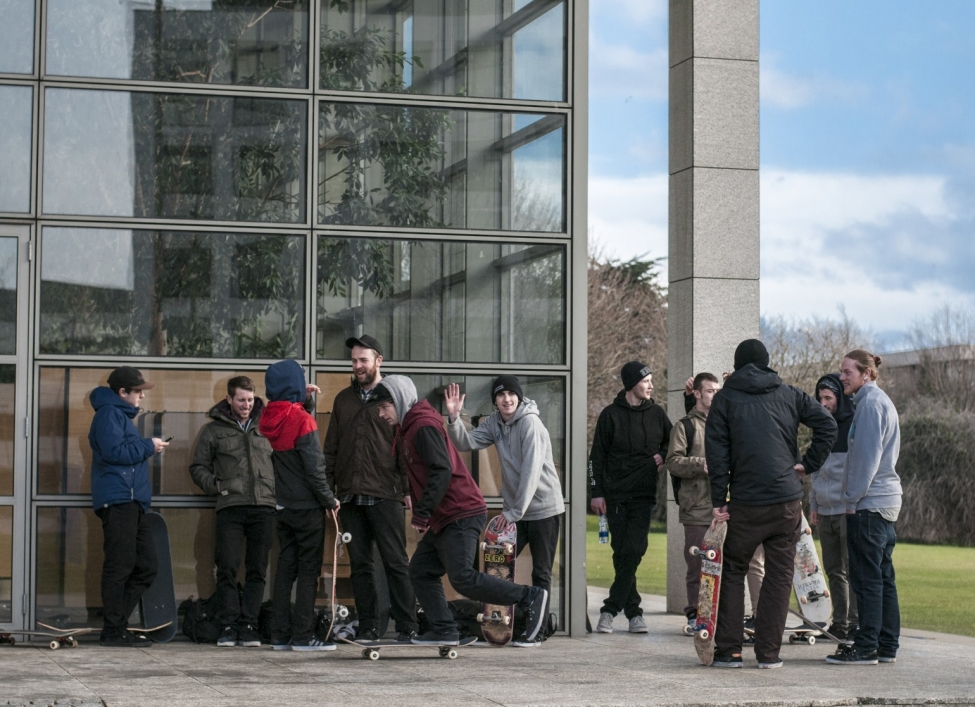 That’s a difficult one… I’d probably have to say anywhere where you’re not constantly worrying about some mental security guard showing up and giving you a load of abuse. But usually they are the best spots for photos, so you’ve got to make that sacrifice. The best photographs are always when the person lands their trick, which isn’t always the case. Sometimes things can get in the way: security, weather, or just taking a beating for so long that their bodies physically can’t take it anymore. I’ve no idea what that must feel like and don’t know if I’d ever want to. I’m always so appreciative of the blood and sweat these people pour into this hobby.

What are your upcoming projects?

I’ve been lucky to be quite busy recently with a few things. I’m just back from Prop Hunters – an exhibition I had with a load of other Irish skate photographers down in Dublin. And I had another one for a Go Skateboarding Day event in a friend’s shop in Dublin as well. I’m also working on a new street photography/skateboarding zine that I’ll hopefully have finished soon enough. It will probably be called “Metropolis”, although that may change… I thought I would just call each one a different name to do with cities – the last one was called “Municipality”. 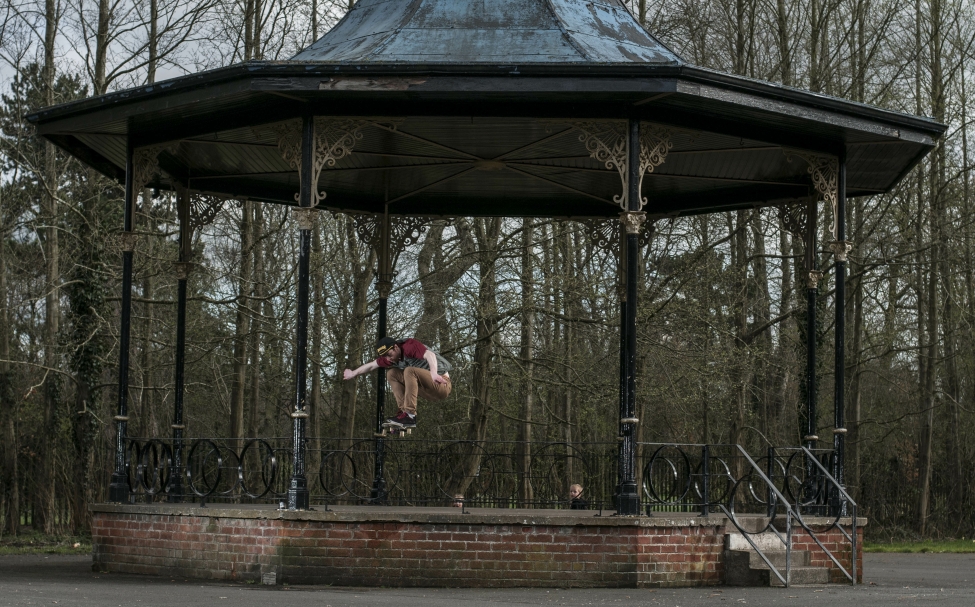 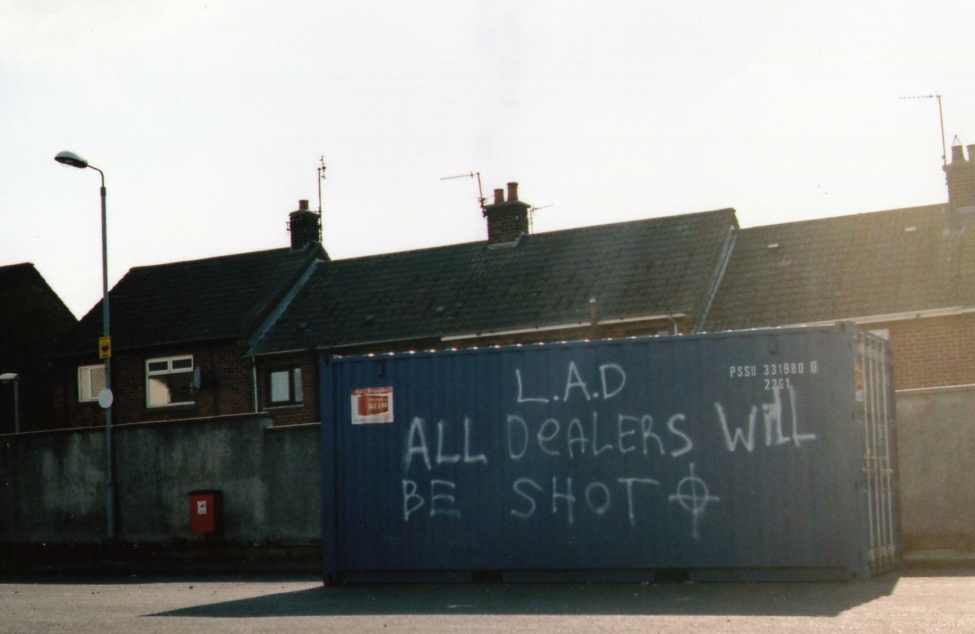 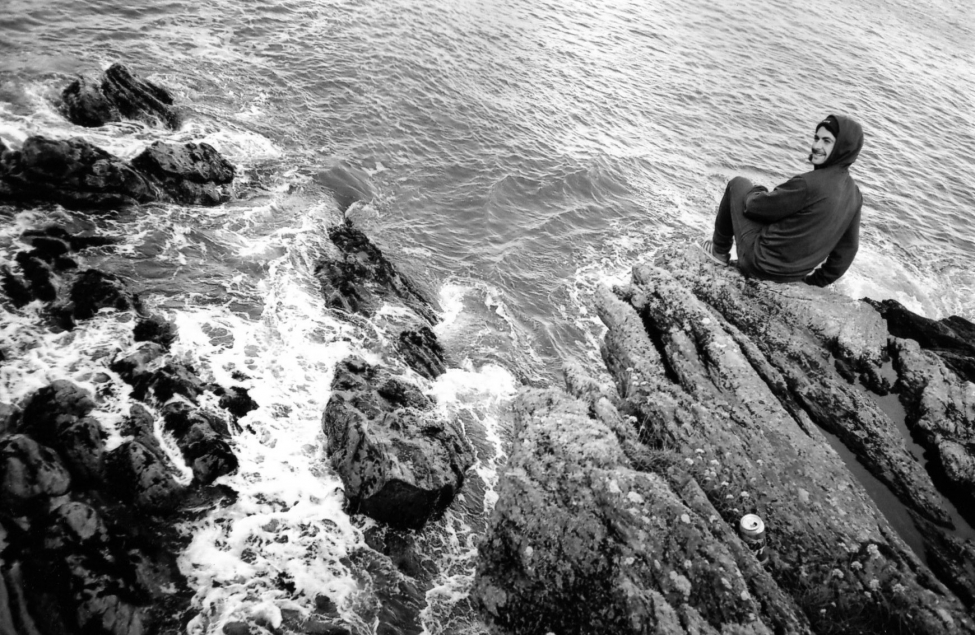 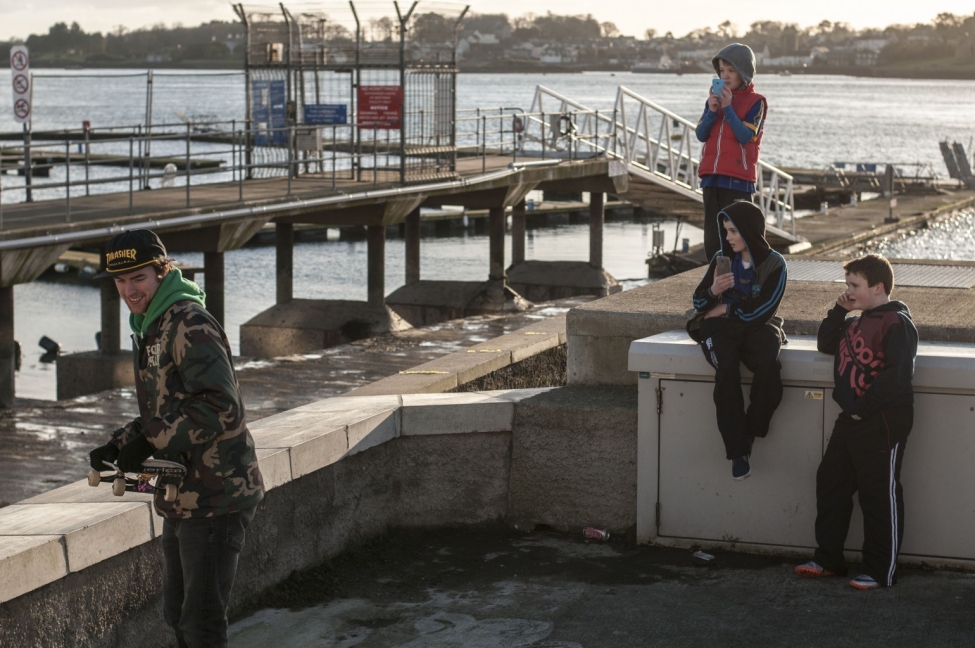 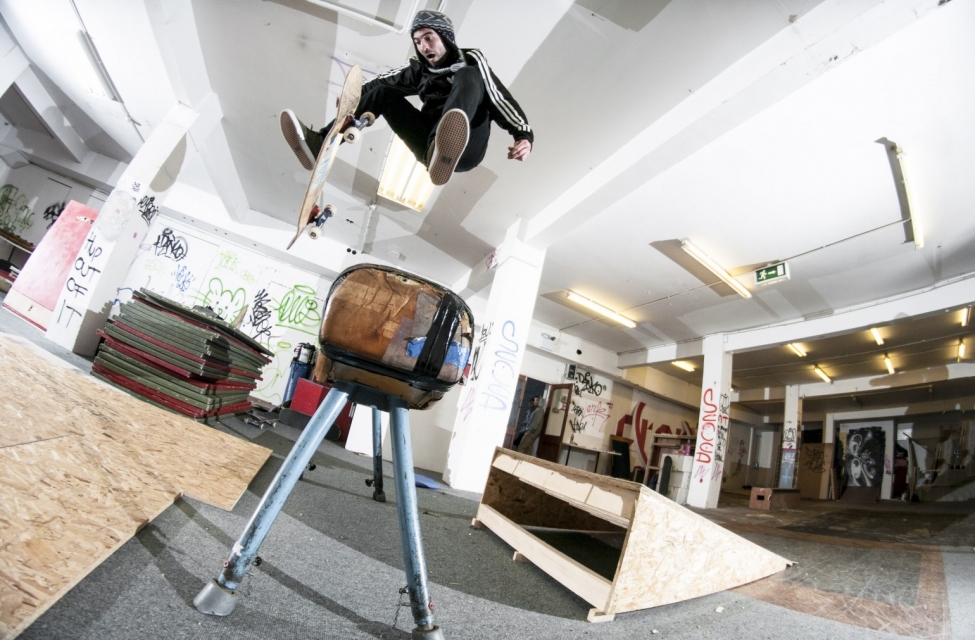 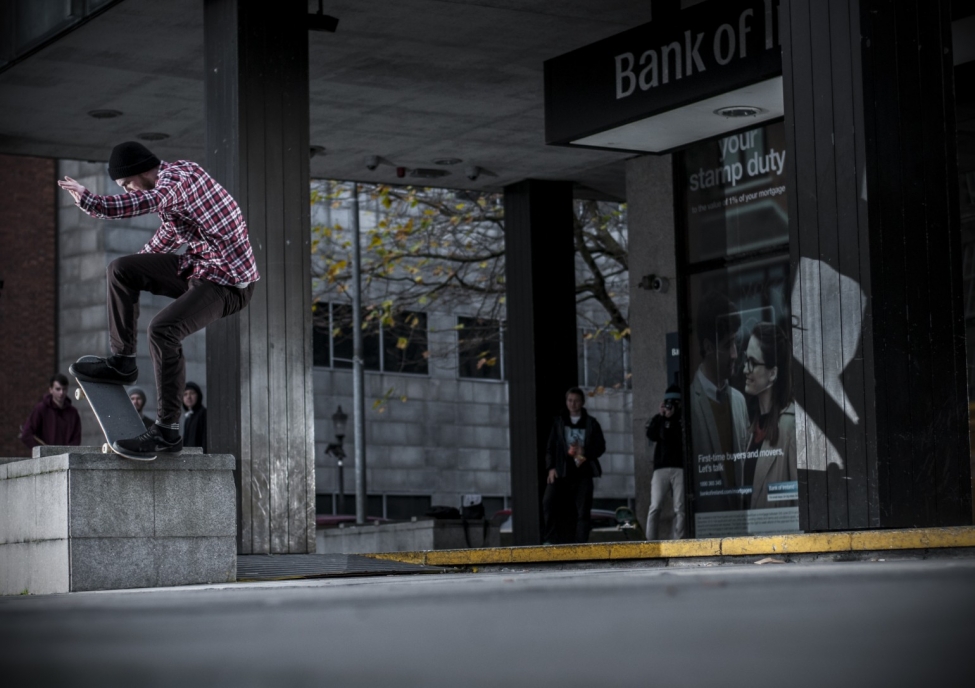 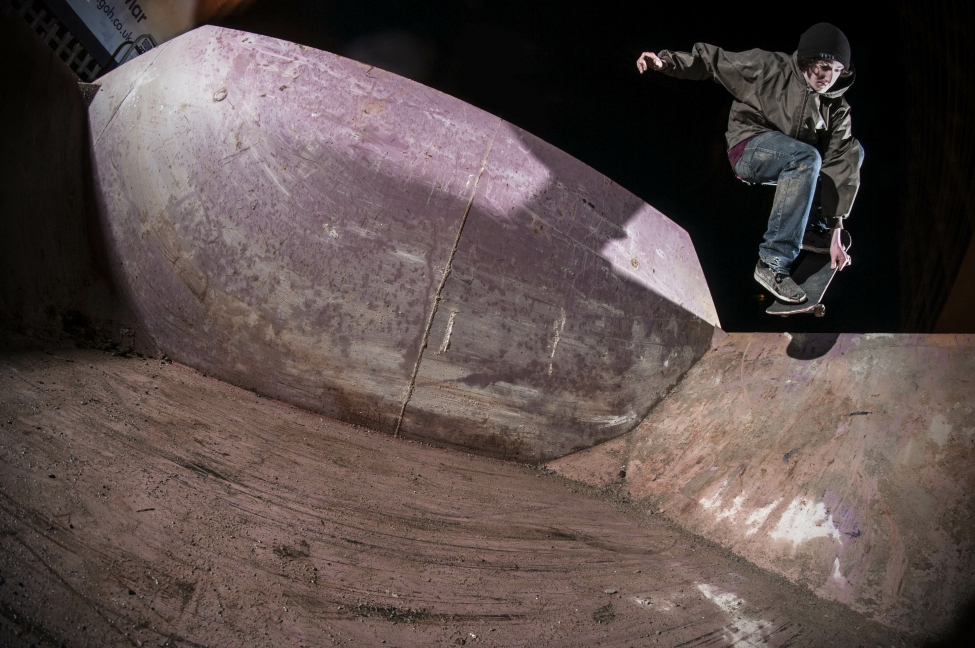 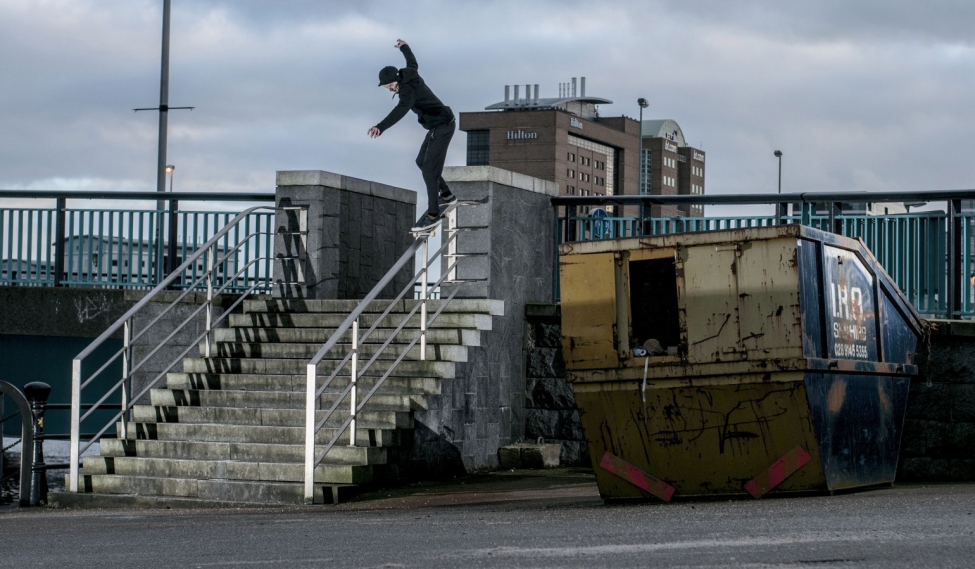 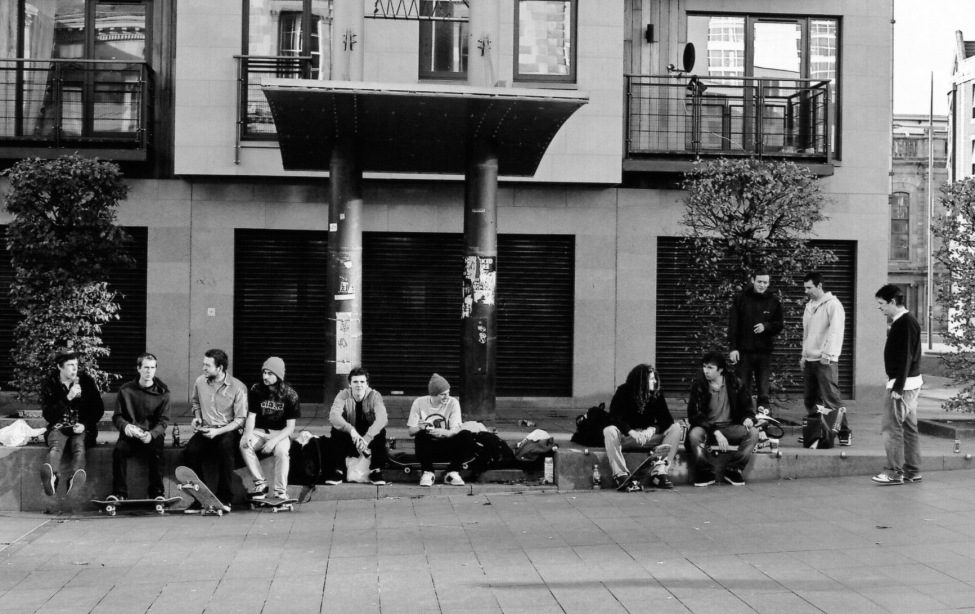 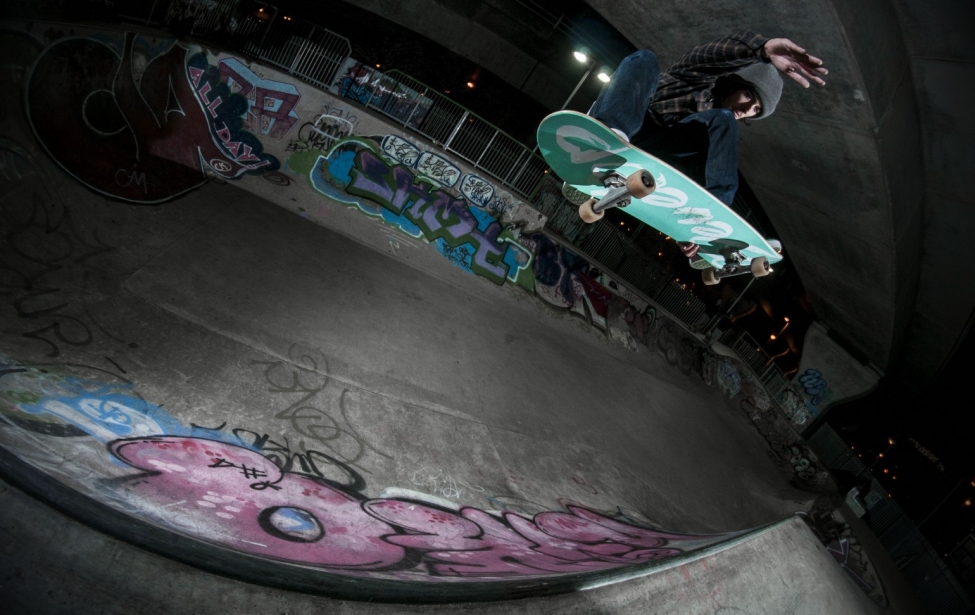