Summer vacation may be coming to an end, but that doesn’t mean all the fun is over! Tomorrow, the Safari Festival, featuring the best illustration and contemporary comics from the United Kingdom and beyond, returns to London. For the occasion, we asked the editor of Breakdown Press, the event organizer, to select and discuss a few of his current favorite illustrators.

On August 27th, Safari Festival will hold its third annual celebration of new wave art and alternative comics from around the world, at the Protein gallery in Shoreditch. Although the Australian Simon Hanselmann, Spaniard Joan Cornella and German Anna Haifisch are among the special guests this year, the festival also seeks to honor local talent. Below, Tom Oldham of Breakdown Press recommends five London-based illustrators to check out during the festival. 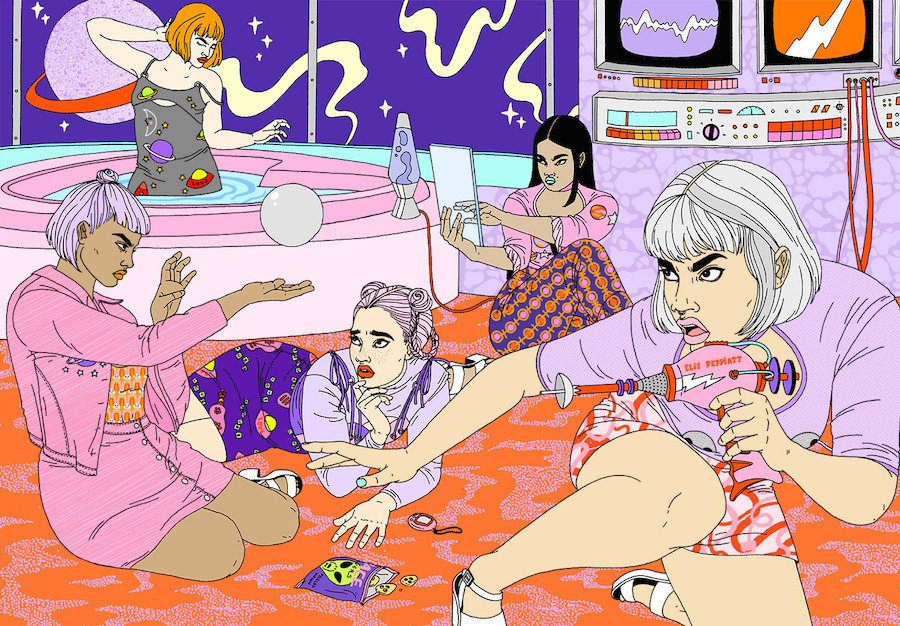 An Irish artist based in London, Laura Callaghan stands out with her intensely colorful and richly detailed illustrations centered on female characters. Her latest series, Aspirational, is inspired by motivational quotes that brands love to throw around on social media, such as: “With the right pair of shoes, a girl can conquer the world.”  With wry humor, the artist draws a world where women are told they can do whatever they want, but must still grapple with completely unrealistic beauty standards. Laura Callaghan has previously participated in the Comix Creatrix Exhibition, an event featuring women illustrators at London’s House of Illustration, and her series Aspirational was on display throughout the month of June at KK Outlet, one of our favorite London galleries! 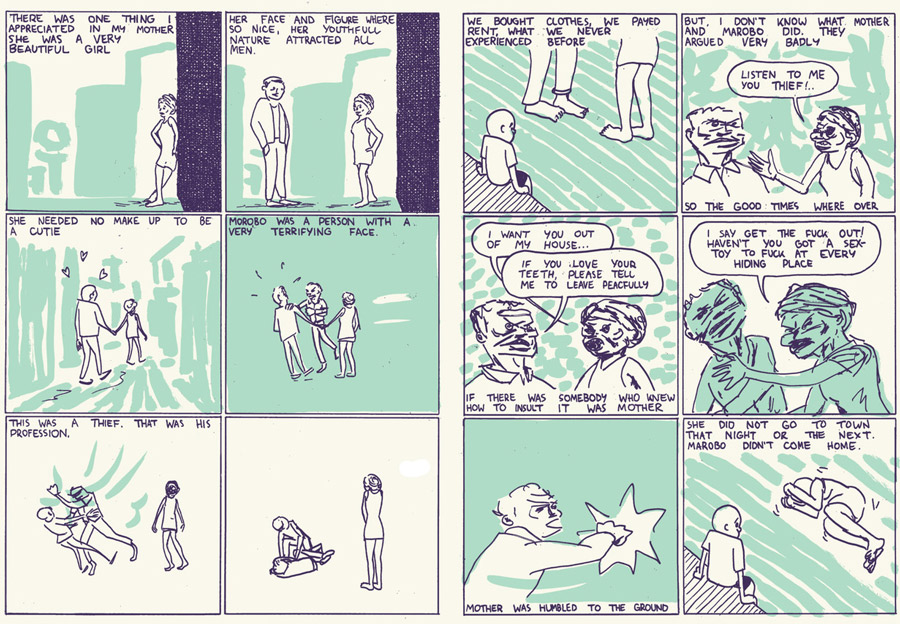 Joe Kessler is an illustrator as well as the artistic director of Breakdown Press. His illustrations seem to be made up of hastily sketched lines on paper, as though propelled by his overflowing imagination. To create them, the artist only uses four colors, each applied separately. “This process allows me to express finesse or clumsiness, depending on the different layers of color. It allows me to slip details into my drawings without the reader noticing,” he explains. The Safari Festival will be an opportunity for Joe Kessler to present the fourth volume of his comic series Windowpane, in which sex, murder, decapitation, reincarnation and love all come into play. He will also reveal another talent during the festival, as his band Sorority will be releasing an EP along with a comic book for the occasion. Sorority will also play at the festival’s after party, at Shacklewell Arms (free entrance). 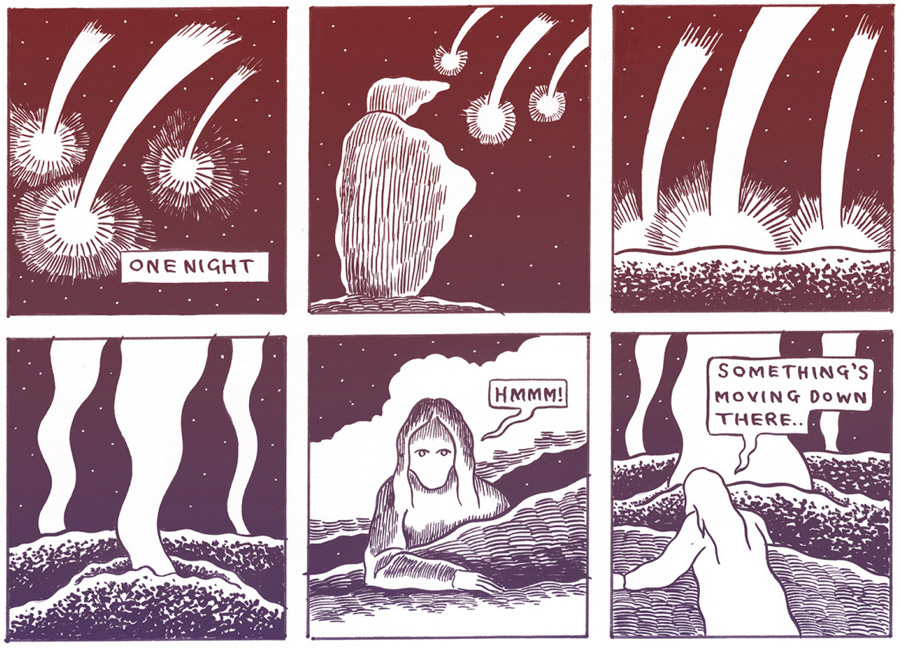 A member of the psychedelic pop duo Grumbling Fur, Alexander Tucker is also a painter and illustrator. This year, his first comic book, World in the Forcefield, was published by Breakdown Press. The artist finds inspiration in varied sources: the superheroes of Steve Ditko, the dismantled worlds of Gary Panter, the father of punk comics, as well as in the dark etchings of Gustave Doré and drawings of William Blake. Alexander Tucker thus creates a supernatural universe where the ordinary coexists with the fantastic. The artist is also known for co-founding the art comic anthology Sturgeon White Moss with Sylvia Farago. 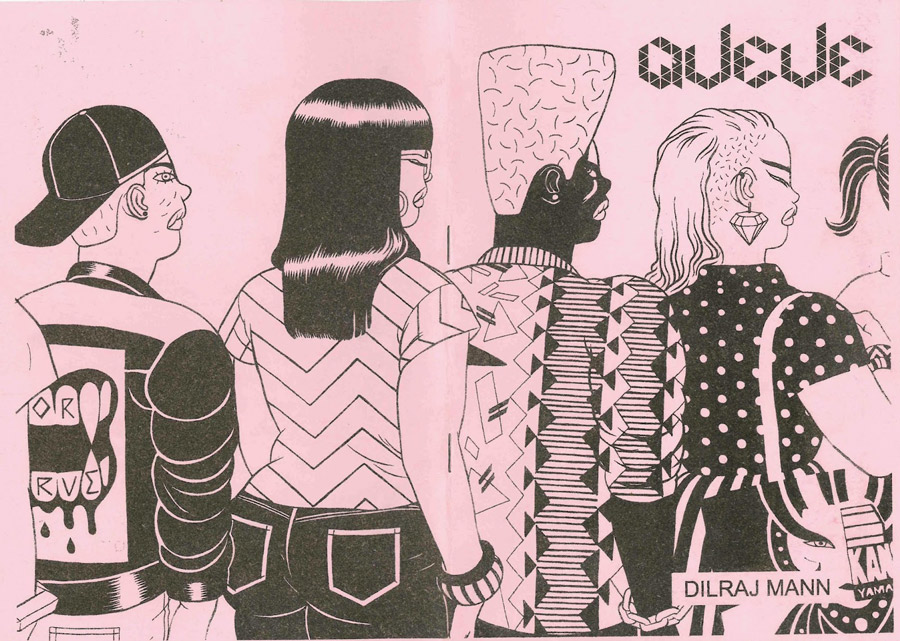 Dilraj Mann is a printmaker and cartoonist based in Dalston, in Northeast London. His first comic book, Dalston Monsterzz, is soon to be published by Nobrow Press. You don’t have to look very far to find the artist’s inspiration for his drawings. Dilraj Mann uses his neighborhood, and its nightlife in particular, as the backdrop for his comics, which he illustrates in a no-nonsense style. His work features stories about young women in his neighborhood with plump figures, pouty faces and tight clothes. Dilraj Mann is also the editor of his own fanzine, Strøke. 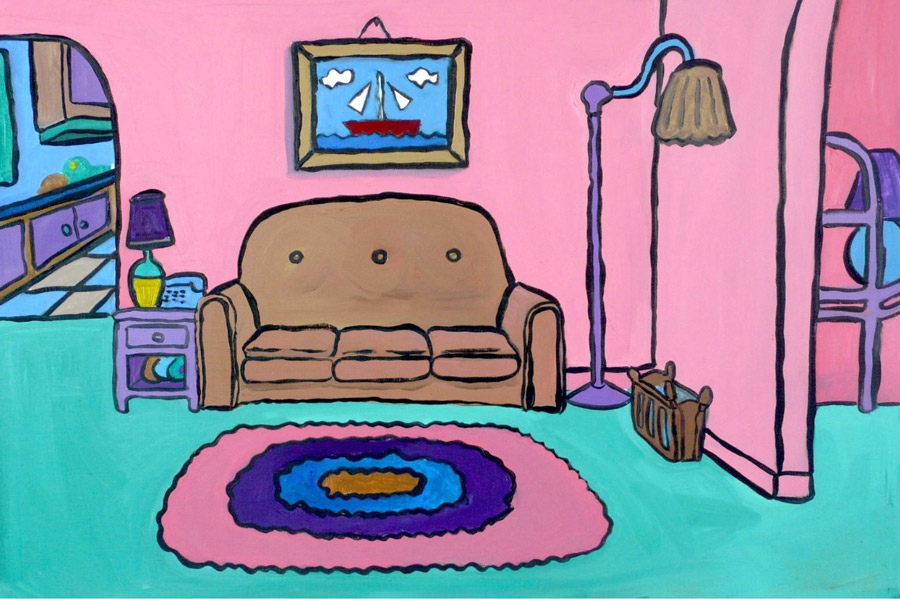 Both a comedian and cartoonist, Babak Ganjei recently became famous due to his unusual sales on Ebay. Admittedly, selling twigs, hand-written words from The Fresh Prince of Bel-Air, or a “good for five years” hand-written warranty, is rather eccentric. As for Babak Ganjei’s artistic endeavors, his comics are inspired by his own experiences and written with humor. Additionally, he recently created a series of paintings depicting the living rooms of 90s sitcoms, such as Friends. The artist also has two graphic novels under his belt, Hilarious Consequences and Road House, and he also did an illustration of each band who played Visions Music Festival 2015.

Discover our selection of alternative and cultural spots in London with our city guide Indie Guides London.