For the release of his new album Apple Pie, we asked Italian musician Maura Da Re (La Mela), from the city of Vazzola near Venice, to tell us about his favorite spots in the area.

The Apple Pie album began with a promise made to a girl named Alice (to whom the album is dedicated) that he would make her an apple pie. All we can say is Mauro Da Re took the promise very seriously. The Italian musician, of “A Big Silent Elephant” and “A Man With His Broken Piano” recruited a group of talented musicians and friends to join him in the venture: Homesick Suni (Matteo Pin, former member of Lay Lamas), Charles Wallace (Marco Zuccaro), William (former member of Lay Lamas) and Krano (Vermillion Sands, Piramide di Sangue, etc.). Playing together under the name of “La Mela” (meaning “the apple”), they produced six lo-fi folk ballads and are already working on a second record called Caterpillar.

With a mix of places that have inspired him and places where he simply likes to hang out in Venice, Mauro Da Re gives us his personalized map of Venice and the surrounding area. Check it out below.

Founded in 1933, La Toletta is a charming little used bookstore. The store puts on all kinds of events, from concerts to sewing workshops, cooking classes, and instruction on artisanal crafts…It’s a real treasure in the heart of Venice!

Bacareto da Lele is the most famous “bacaro” (traditional Venetian bar) in Venice. They serve excellent locally made snacks and the price is amazing for such high quality! The crowd is very diverse, and you’re sure to have a good time here. This place is a must if you want to check out all the “bacari” in Venice!

This timeless island is close to the more famous Venetian island of Burano, and you can still feel the influence of the Roman Empire. Today, only ten people live on Torcello. It’s certainly one of the most strange and beautiful (but little known!) islands in Venice.

A great spot for lovers of music and theater, where the best Italian (and foreign) artists put on shows. A must see.

This natural canyon is traversed by a river and located about sixty miles from Venice. This is where I composed a large part of my first album, Sonne. It isn’t very well known, but anyone who comes here is always taken aback by the mystical and inspiring beauty of the place.

The solitary tree on the Piave River 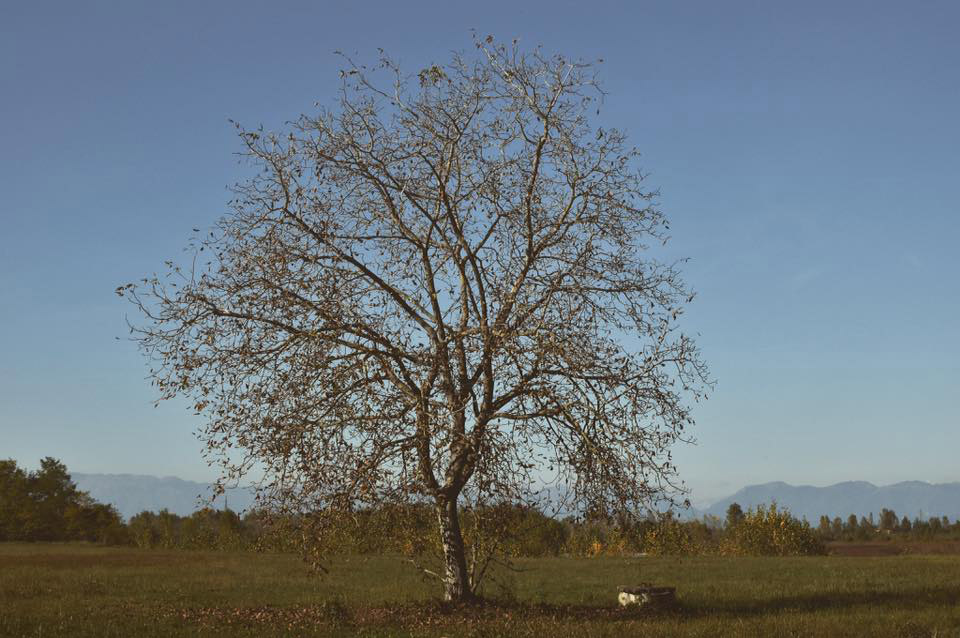 About 18 miles from Venice, in a park near the Piave River, there’s a solitary tree next to a well. It’s got a very ‘farwest’ atmosphere. The Piave riverbed moves every year, which makes it feel like you’re encountering a new river each time you visit. This is also a historic place that recalls the tragic events of WWI.

Discover our favorite cultural and alternative spots all around the world with our city guides Indie Guides.