We first took note of Fufanu at the latest edition of the Iceland Airwaves festival, which takes place every year in Reykjavik. To celebrate the release of their second album “Sports”, we decided to ask the Icelandic band to tell us about their favorite spots in Reykjavik. 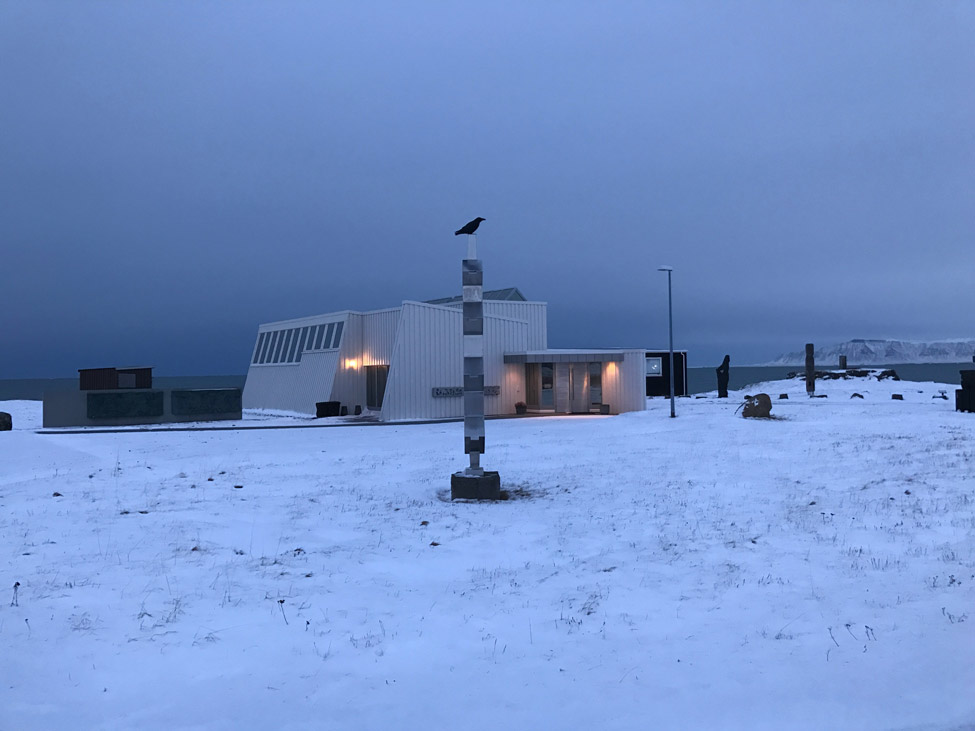 This museum features work by artist Sigurjon Olafsson, and is located in Laugarnes. He is one of Iceland’s best known artists. The museum used to be his studio. The location down by the sea is mesmerizing. 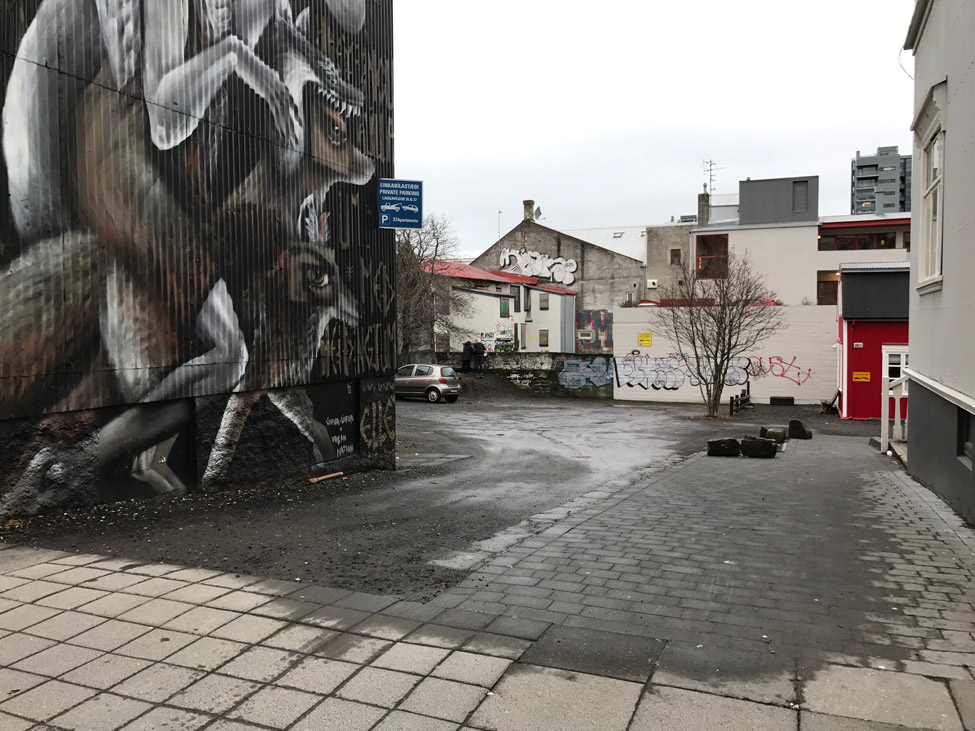 This pretty little alley is off the main street of Laugavegur. It is also located behind the legendary record shop of the same name, established in 1986. Bad Taste SM was originally a record label putting out local music, and some of the members went on to form the Sugarcubes. 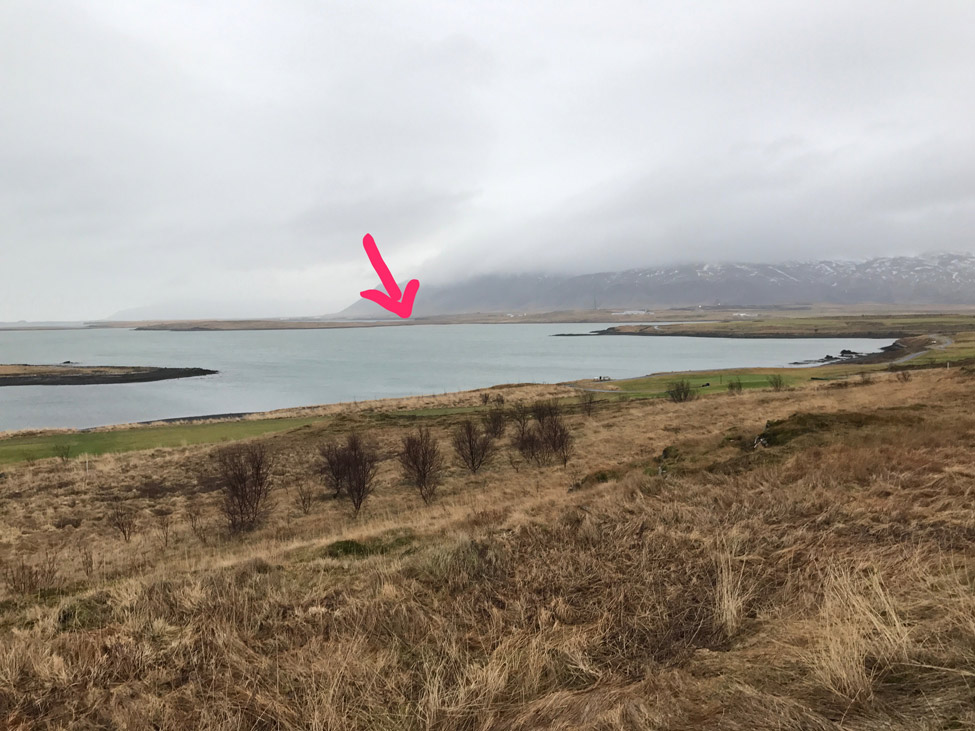 Reykjavik is a great place to swim, and one of the smallest and hidden pools is Klebergslaug which is in the Reykjavik suburb of Kjalarnes. The ocean view from the pool is astounding. And can be enjoyed while swimming. A hidden gem. 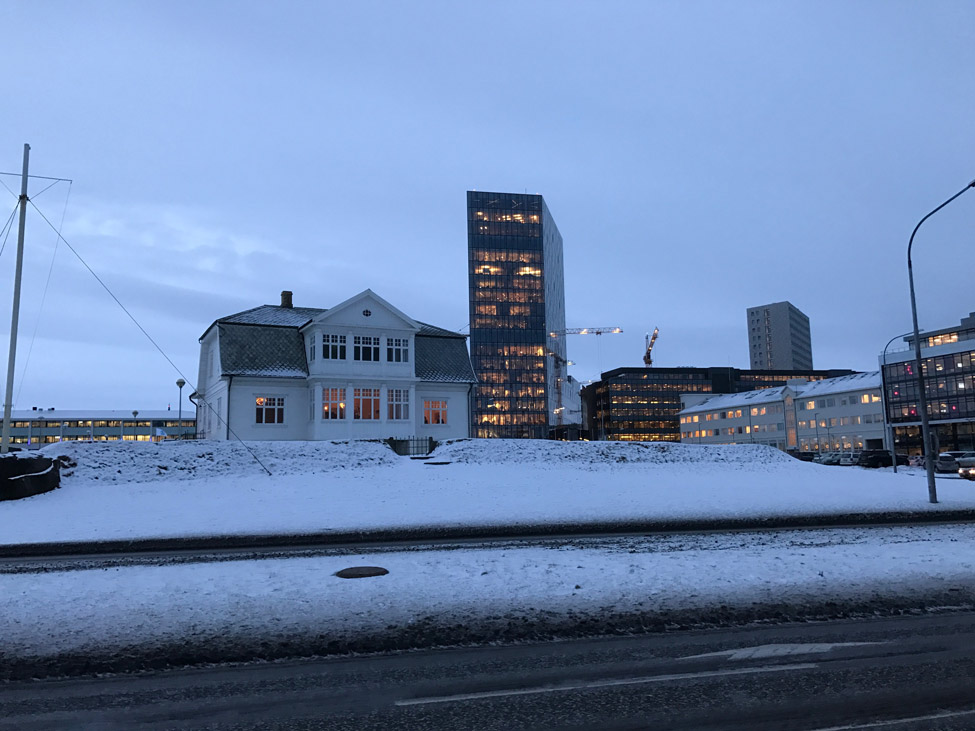 The Höfði house in Borgartúni is legendary because it is where Reagan and Gorbachev met back in 1986. Behind it, you can see all the modern Reykjavik high rise buildings. Wandering around the building is like a dream…it’s been rumored the place is haunted as well. 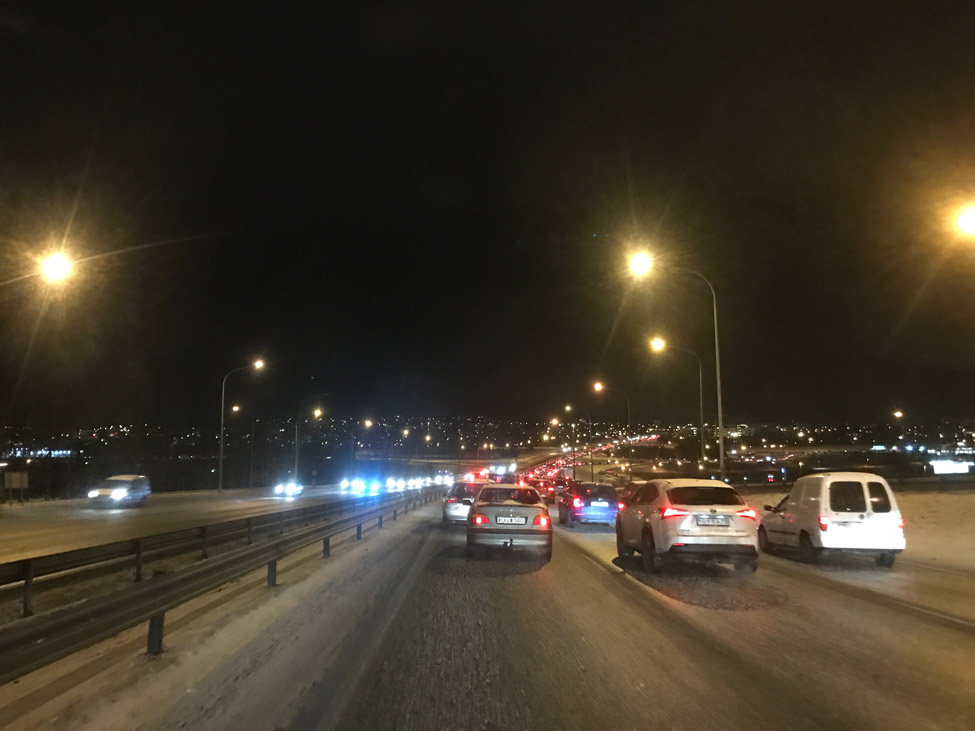 The main road getting in and out of Reykjavik can be difficult in the mornings when everyone is on their way to work. Even so, it doesn’t compare to traffic jams in big cities. Traffic moves slowly, but it gives you a chance to enjoy the morning light during the Reykjavik winter! 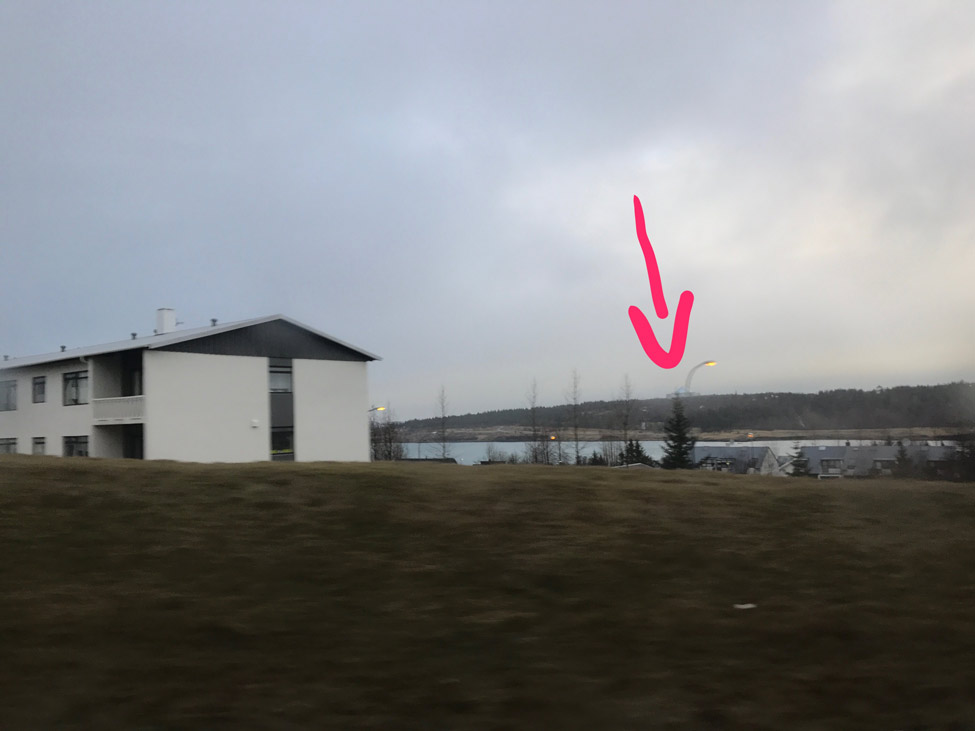 Perlan observatory is located on top of Öskjuhlíð, which is part of the Askia volcano range. Öskjuhlíð is truly an outdoor paradise with trees, rabbits… and airplanes, as Reykjavik Airport is literally right next to it. There are relics from WWII here, including bunkers that were used to protect the airport during the British occupation.

The Pearl is built on top of five hot water tanks, which were used as a reserve for the citizens of Reykjavik for decades. It is truly a landmark in the city.

However, it is going through renovations at the moment to become a kind of Natural History museum. Strangely enough, we don’t have a Natural History Museum in Iceland, despite our reputation for being nature lovers.