Mini Guide: 5 Spots to Check Out in Leipzig, Germany

Formerly part of the Eastern Bloc, Leipzig has recently undergone a major renaissance, making it somewhat of an oddball in Germany. With its enormous industrial plots, countless parks, and nine lakes surrounding it, Leipzig is fertile ground for alternative culture. Both incredibly peaceful and full of life at the same time, the city’s low rent prices are a big draw for lots of students and artists. Often called “the little sister of Berlin,” Leipzig sets itself apart with its smaller size and authenticity. And since the locals hate that nickname, they work hard to cultivate the creative and unusual places in the city that make it so unique. Here are five of our favorite spots that make the Leipzig underground so great. 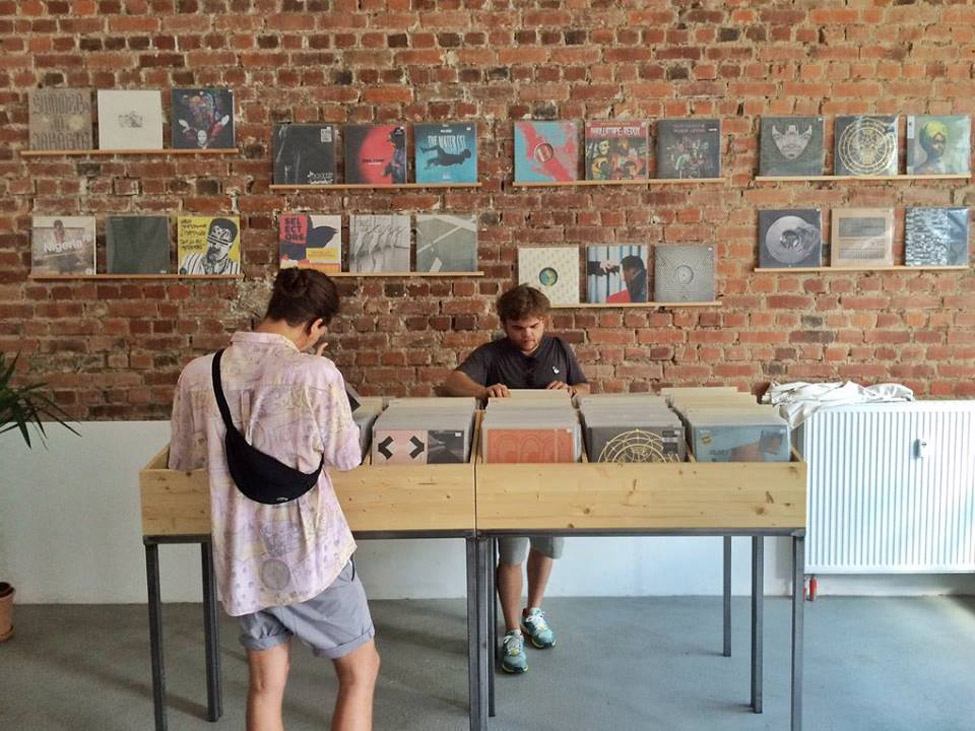 Located on Eisenbahnstraße, one of the coolest and most artsy streets in the city, VARY doubles as both record store and coffee shop. The servers are all adorable and know their records just as well as their cheesecakes. They’ll point you to just the right chai latte to sip on while listening to some new tunes. When the weather is nice, you can sit out on the sidewalk terrace, and every now and then, you might even catch one of their garden parties and DJ sets. Without a doubt, VARY is the “it-spot” for hipsters, students cutting class and music lovers alike. 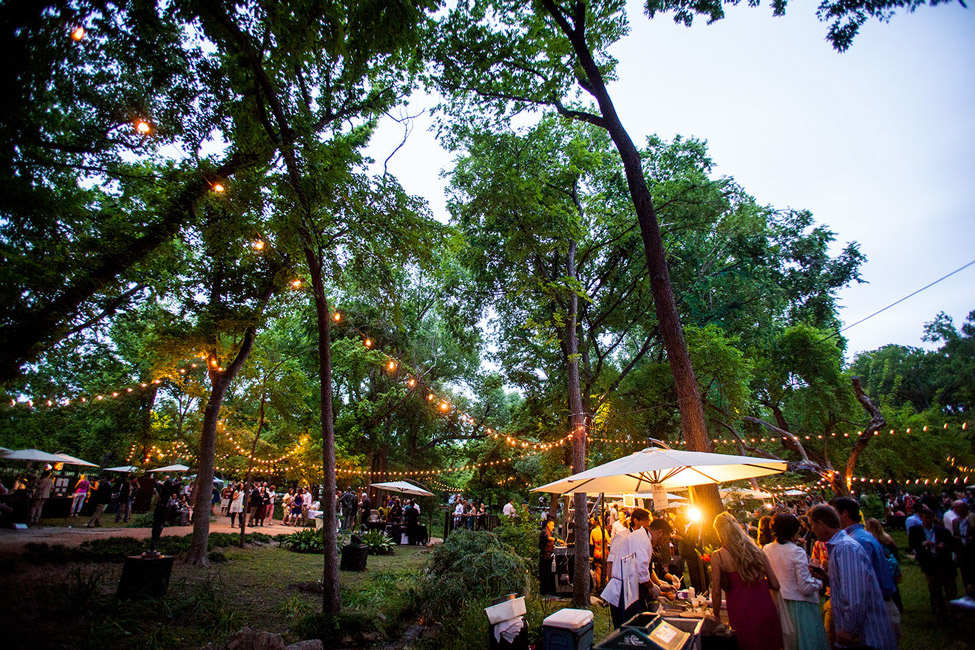 Conne Island is the most famous club in the anarchist/punk neighborhood of Connewitz in Leipzig. The club is now also home to a biergarten, a summer open-air cinema, a big skate park and plenty of delicious street food stands. Their concert calendar is one of the best, their parties are flawless, and the ambiance could not get any more chill. Head over on your bike, grab a vegan Bratwurst and dance until dawn. 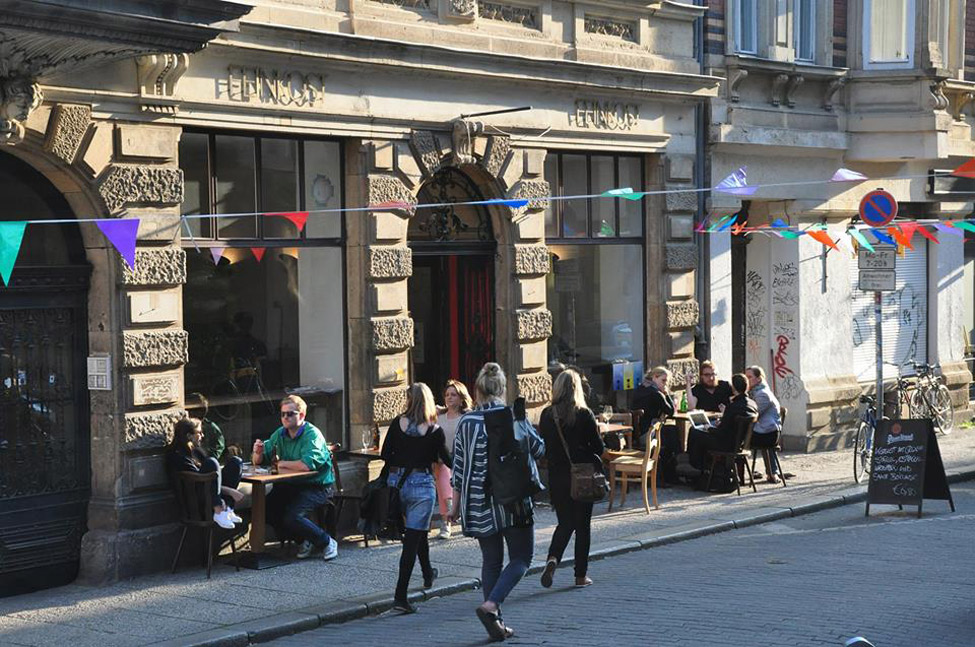 Cafe Tunichtgut is basically just a pure concentration of everything cute in the world. Located a few steps from Johanna Park on a pedestrian-only street filled with exotic little bakeries and flowery storefronts, Tunichtgut offers delectable seasonal and homemade dishes for only six or seven euros a plate. It’s a great place to sip on an organic sparkling lemonade in front of a cute vase of flowers, while reading the paper and having a chat with the locals. Our absolute favorite dish is the Abendbrot – a traditional assortment of cheese, charcuterie and spreads served with homemade bread. 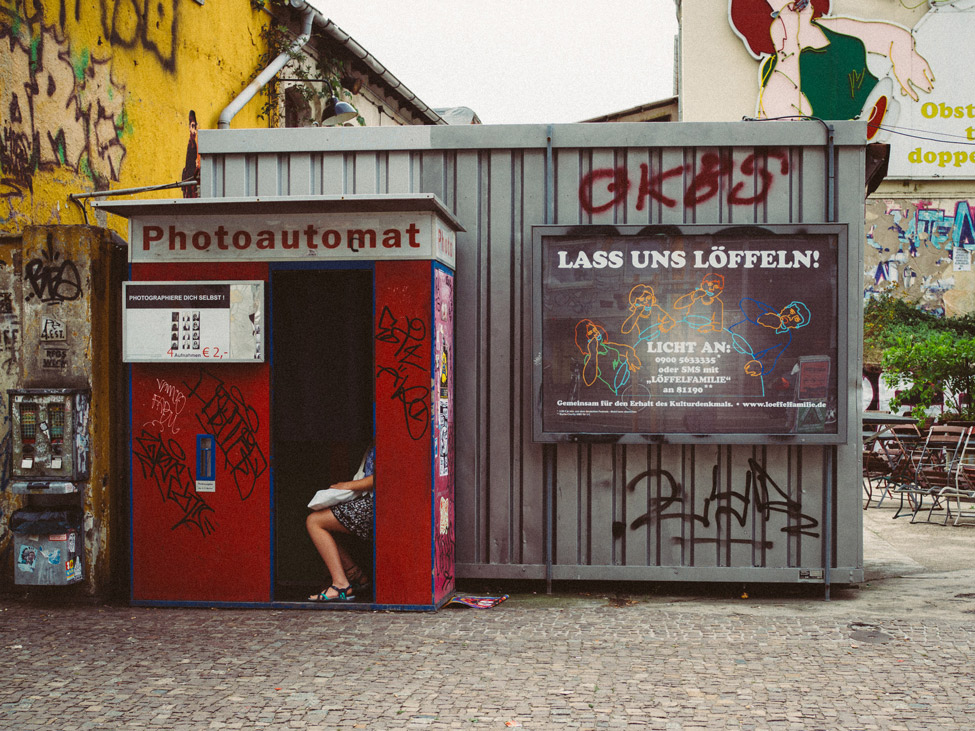 Located on Leipzig’s main street, Feinkost is one of those hybrid spots that serves as both a concert venue and café, while also housing art studios and a big courtyard for hosting lots of events. Best known for their amazing flea markets, they also put on outdoor movie nights all summer, specialized markets like their vegan Christmas market and record swaps, along with parties run by the artists whose studios are located here. This is the perfect trifecta for vintage shoppers, music lovers and foodies. 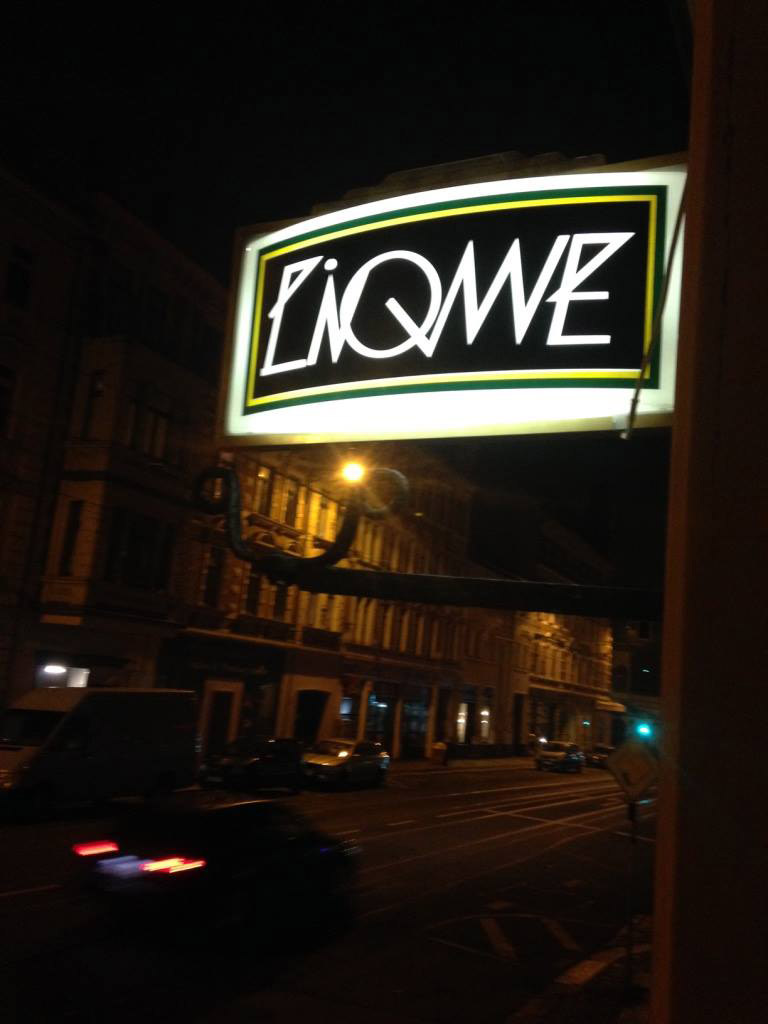 On the unpronounceable street of Zchochersche Straße, you’ll find a number of hidden gems, including adorable restaurants and cafes like Cafe Kater. Next to Café Kater, Liqwe bar is a local favorite founded by three students from Leipzig where you’ll find arty décor and cheap prices. Drink a pint of wheat beer for three euros, a delicious cocktail for five (their Gin & Tonic is one of our faves) or a housemade shot like the Mexicaner, which is basically a variation on the flavors of a Bloody Mary. This place is smoky and crowded, but we can’t help but love it.

Discover our favorite cultural and alternative spots all around the world with our city guides Indie Guides.