Mini Guide: 5 Spots to Check Out in Lisbon

Lisbon certainly knows how to party! If you need proof, the capital of Portugal was chosen by Robert Medina to host the European little brother of the gigantic Rock in Rio festival–a smaller version that takes place every two years. Lisbon’s love for a good time is apparent in the many cultural projects alive and well in Lisbon. From lovers of street art to a culture center that’s taken over a former brothel, a record store-cafe, and many die-hards of the art scene…you’re sure to find a few favorites in this selection of five spots taken from Indie Guides Lisbon! 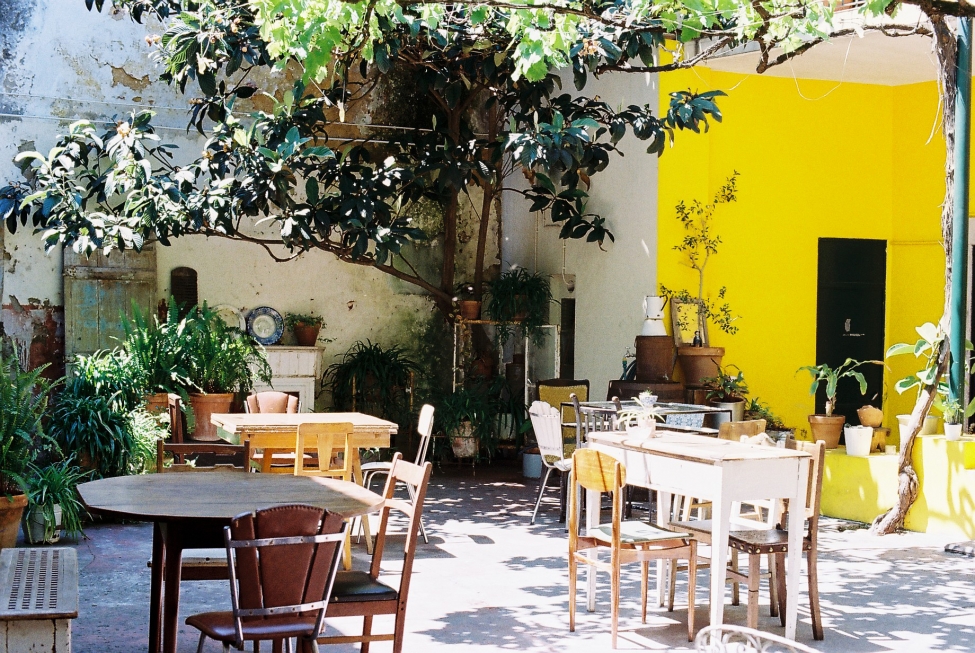 Situated in the center of Lisbon, Casa Independente is the new hip address in the Largo do Intendente neighborhood – an area that has struggled with a bad reputation in the past, but is now in a stage of transformation. An important part of this transformation is Casa Independente
Settled in an old mansion, which once housed a “Grémio” – a cultural cooperative where people used to gather to have a drink and talk about arts and politics – Casa Independente revives this cultural spirit. With several different rooms and a cozy style, you’re sure to feel at home as soon as you enter the building. Whether you fancy seeing a concert, perusing an exhibition, throwing your own party, having a drink with friends, or just hanging around to see what’s going on – everything is possible and allowed!
There is even a kitchen that serves up good dishes in the evening and various homemade delicacies, which you can enjoy either inside or out on their gorgeous terrace. This is a unique space with a cool mood, where every corner offers a different sensory experience!

Underdogs: A temple of street art 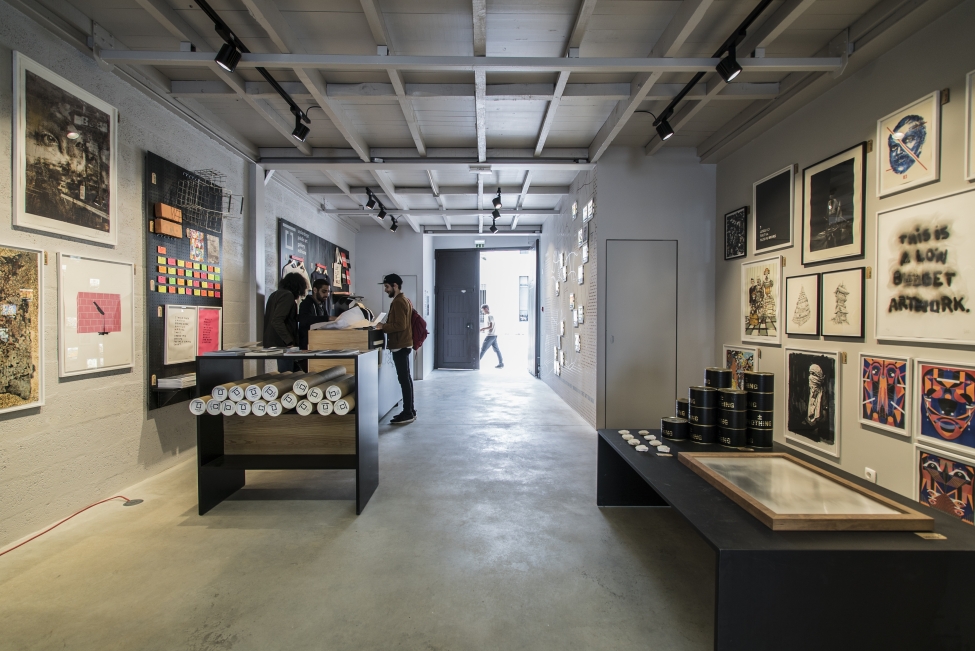 Underdogs defines itself as a place promoting “new public art”. In their own words: “By promoting the development of art interventions in the urban context we believe to be essentially providing a public service”. And that’s exactly what they do.
The gallery displays new forms of urban art in a large 388-m2 warehouse near Fábrica Braço de Prata in the district of Marvila, but also in the streets themselves! Underdogs organises a program to promote and develop street art in the city and even runs a special tour of the city to help locals and visitors alike discover the work of artists like Vhils (see the sheet dedicated to the artist in this guide), AkaCorleone, PixelPancho, How & Nosm, ±MaisMenos±, Finok, Okuda, Nunca, Bicicleta Sem Freio, Clemens Behr, and many more. 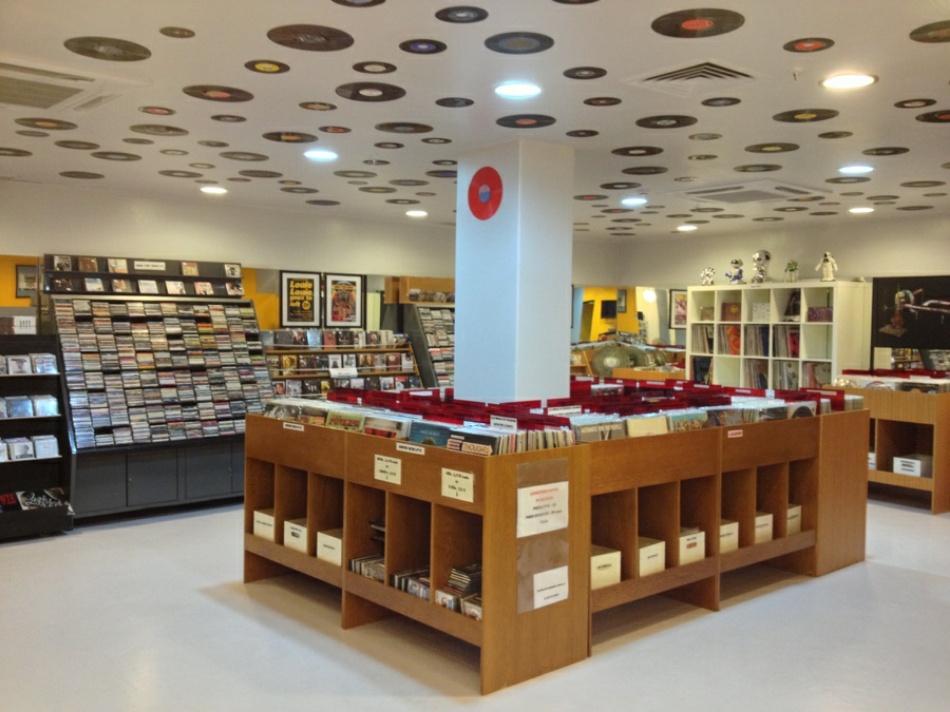 This store is a must-visit for anyone with a passion for music. Located in the old part of the city, right next to the subway station Baixa/Chiado, this is without doubt the city’s most eclectic record store. CDs, vinyls, DVDs, alternative rock, electro, Brazilian music, emerging national and international bands, hits from the past that became lost in the sands of time – Louie Louie has a little bit of everything. One of the store’s main focuses is second-hand goods, so you can always find someone selling their old treasures here. Who says music doesn’t recycle? And after a few hours spent digging through all the store has to offer, you can treat yourself  to a sit down and some refreshments in the café. 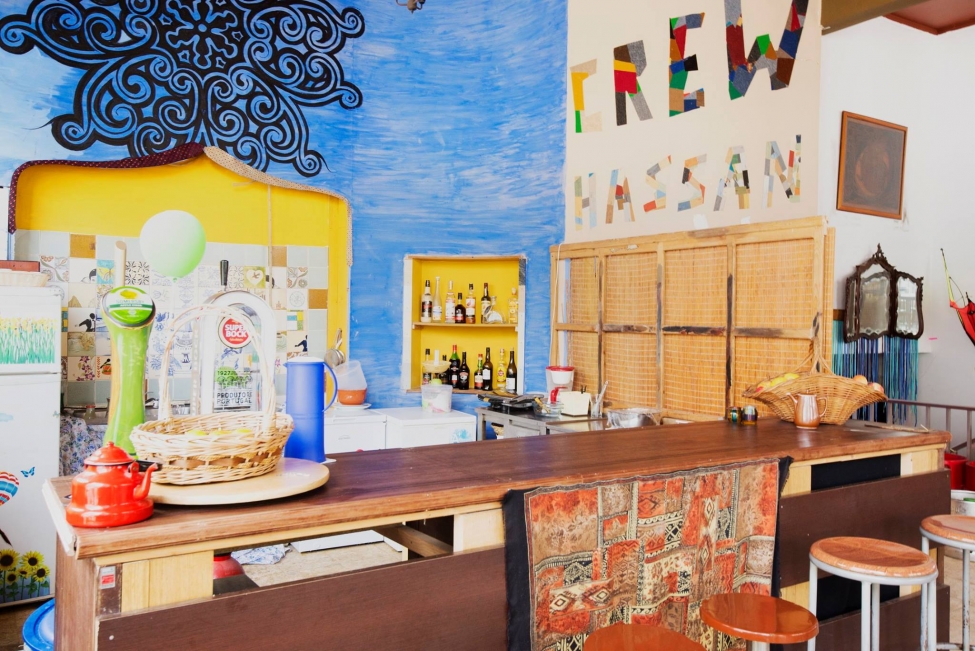 The cultural, non-profit association Crew Hassan was born in 2004. Originally it was located Rua das Portas de Santo Antão, 159, right next to the Lisbon Coliseum, offering a cultural haven in the city center. But the location was closed down suddenly, and after many years some people had begun to think they would never find the good vibes of Crew Hassan again. They clearly underestimated the crew’s perseverance: Crew Hassan just opened a new place in Rua Andrade, 8A, near to Mercado do Forno Tejolo, between Intendente and Anjos.
The goal hasn’t changed and everything that made Crew Hassan a cultural icon is still intact: the new location hosts various cultural events, new concepts and artists. From emerging performances to yoga classes, from jam sessions to international bands – the spectrum of events knows no bounds. What’s more, this 500-m2 culture, leisure and entertainment venue also serves up vegetarian meals and great drinks. If you like DIY projects conceived by a bunch of passionate people, you’ve come to the right place. 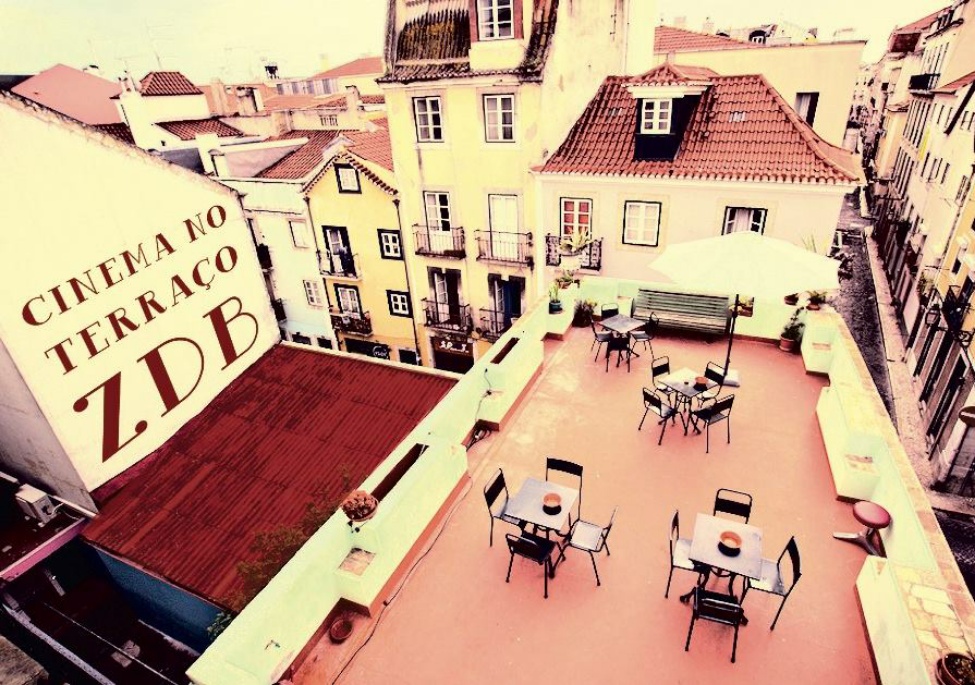 Situated in an 18th century palace at the heart of Bairro Alto, ZDB is an alternative space launched by an artists’ collective. Their motto: to create art with no commercial limitations. Over time this non-profit association, established in 1994, has gained more and more respect from the people of Lisbon, who value ZDB as an incredible cultural melting pot.
Hyperactive on the Lisbon art scene, ZDB co-produces more than 150 art events every year – from exhibits, educational activities and theater performances to dance events and concerts. When it comes to small-scale shows, ZDB definitely fills a gap that once existed in the city and is now one of the most important venues on the local alternative music scene. Those who drop by often don’t know what they are going to find going on inside, but in the end they are sure to be pleasantly surprised.
The concert hall has a capacity of about 150 people, and names that have graced the stage before include Animal Collective, Bonnie Prince Billy, Owen Pallett, Rodrigo Amarante and many more. Lisbon is a better city thanks to the existence of ZDB!