We asked five musicians to tell us about their best concert experiences in Europe. From playing live house shows, in an old tunnel, an open-air urban squat space, and more, join us on a tour through Europe’s most iconic music venues from Paris to Helsinki, via Munich, Tilburg and Toulouse. 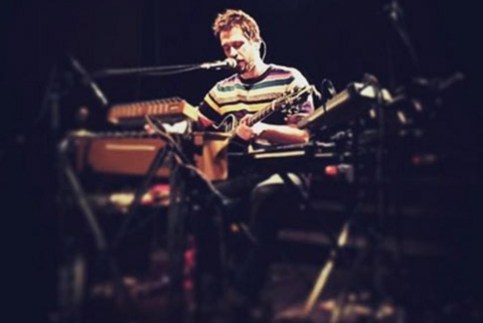 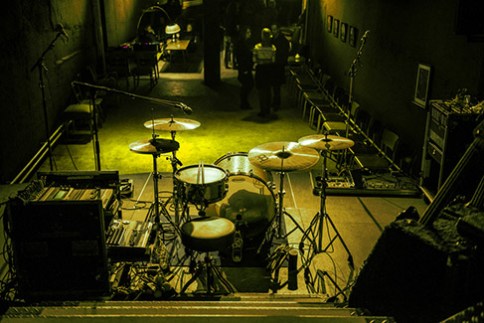 “Usually when you tell your friends that you’re traveling around the world to play your music, they get really jealous. But the truth is never as beautiful as it seems—if you want to really get to know the cities, being a traveling musician isn’t the way to do it. Sometimes you only have time to get set up, do the show, go to the hotel and leave to the next city. But even if you don’t have time to explore the city sometimes you still feel in tune with it just based on the venue and the crowd that night. The last time I was in Munich it was just like that. The spot was an old water tunnel transformed into an amazing venue called Milla, the crowd was amazing and it was the best way to start a tour around Germany, and even without much time to take a walk around the city I really felt like I was getting to know the place.” 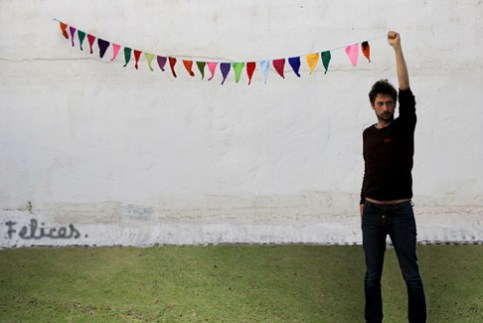 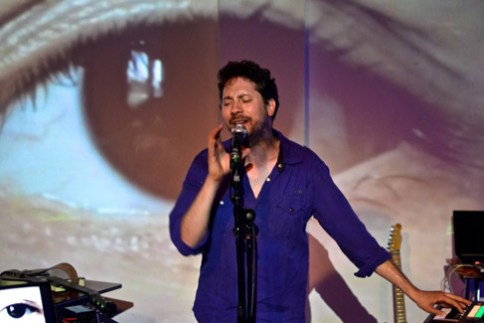 Once again following the good old rule of mixing two extremes instead of choosing the middle path, Belgian musician Manu Louis collides the exotic and glamorous Pop Music of his youth with the naff sounds of the native Western Europe folk trash he always did his best to ignore (brass bands, Euro-Dance, Industrial Trance and old-one-man-synth-wedding entertainers…). His music has been described by Felix Kubin as “really fun(k)y and clever and playful music.”

“The ground floor of Thea’s house in Tilburg has been converted into an extremely well-equipped concert space, carefully and eccentrically decorated to host monthly Gifgrond parties.
The night I played, there were two other excellent one-man bands: Retrigger (Brazil), Hassan K (France/Iran) and a DJ, Logosamphia (Netherlands). The eager audience seemed to be there to experience a freaky party, something between art and rock and roll.
What struck me the most at Gifgrond (and I’m sure it happens all the time), was this feeling that what was happening was extremely important, that the event required all the concentration and energy of the audience, musicians and organizers in order to work. Without speaking about it, without looking for it, without any special consideration, without anything ethnic, Thea and Paca succeed in creating events where you feel like you’re participating in a ritual where the collective energy is the focus rather than at a concert.” 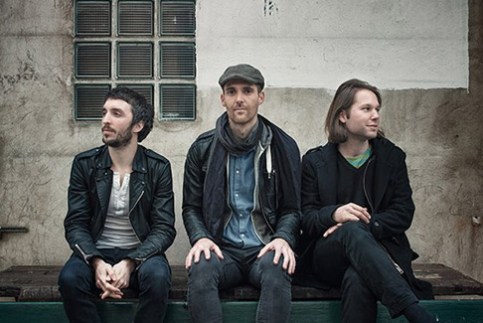 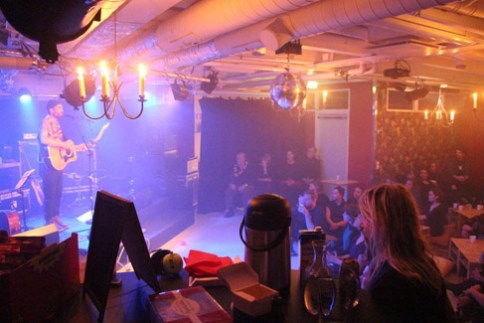 “A place that really left an impression on me during the recent Collectif Yeepee tour was Helsinki’s POHJA-klubi where we played on January 3, 2015.
Located on the outskirts of town, the club is an industrial open space tucked between rehearsal studios and factories.
Kitschy tapestries on the walls, tables and palettes surrounded by pillows and real chandeliers (with real candles), give it the feel of a post-modern cabaret. Outside it was snowing, and freezing cold, so we hardly went out. After only a two-hour practice the day before, Wilja (vocals) and Elsa (vocals, cello) were ready to lend their angelic music to the show.
The evening was cosmopolitan, with an audience of Finns, French, Germans, and some Russian friends passing through; we shared the stage with an Italian guitarist (Dagger Moth) and talented locals (Lake Jons). The atmosphere was warm, and the audience was welcoming and really into the music.
We could still feel the energy of the festive New Year’s Eve parties from three days earlier. We had no inkling of the tragedy that would strike France three days later (the Charlie Hebdo killings). Looking back, that transitional evening is still striking, because of the cruel contrast between the warm festive moments of that night’s communion and that morning of terror.”

Michael Wookey: The Pop In in Paris (France) 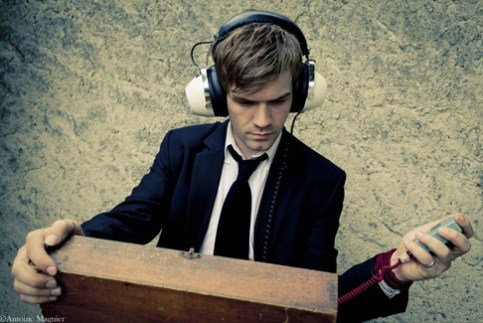 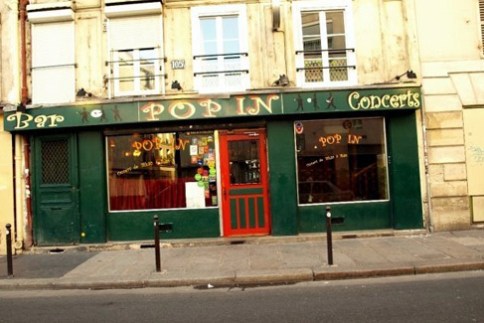 Many years ago, a Salvation Army pump organ — dusty from service and silent since the War — settled into the hands of a fifteen-year-old English boy named Michael Wookey. Soon the pump organ was joined by other, more arcane instruments — an Optigan here, some Omnichords there; boxes of dead Casios waiting to be corrected. For the past few years Michael has lived in Paris. Michael could also be seen performing his score for ‘Alice In Wonderland’ in over fifty performances, leading a thirty-piece orchestra of toy pianos for the French Culture Minister and recording innumerable Parisian musicians in his studio.

“The Pop In is a special place to play music in Paris. You walk into the bar which usually contains a mix of expats and locals, but the music room is way in the back. It’s dark and stinky but filled with the vibrations of thousands of performances from artists on their way up. The fact that the room is totally separate from the bar means that the audience is there to listen, so intimate shows are commonplace. There is no sound man and no lighting engineer but it’s somewhere I’ll always go back to for shows because they let you do your thing and fill the space as you see fit. The owner/booker is a sweetheart named Denis who is often there and treats musicians well.” 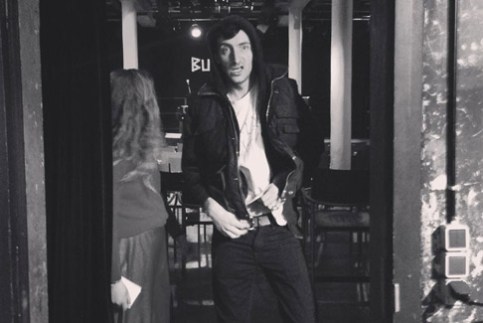 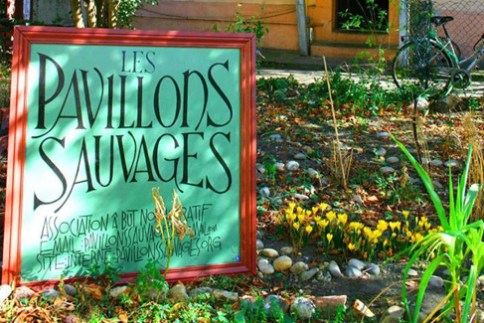 “I was touring Europe as a solo act with my dear friend Babel Fishh. All the shows on that tour were crushing but the one we played in Les Pavillons Sauvages in Toulouse was especially great. That venue is a real pearl and to play it is always an honor. I’ll be back there this winter to play with Buriers and it is a show we are all looking forward to. Great people, lovely DIY ethics and the live room is carnage. Brilliant. Easily one of my favorite venues in Europe.”

Photos: Courtesy of the places and musicians mentioned and Carolyn Williams (main picture)