Tokyo manages to be both incredibly mainstream and totally underground at the same time. The city brings together hundreds of thousands of people at open­air festivals and J­pop concerts, but also just a handful of fans at one of the many gigs that take place at intimate venues every night. Tokyo has a richness of culture that is rarely found anywhere else, but you often have to hunt around a bit to find it – maybe in a tiny boutique hidden on the top floor of an apartment building, or in the basement of a traditional Japanese bath house. Are you ready to take the plunge and discover the many different sides to this unique and eccentric city?

Sawako is a Tokyo-based sound and media artist who creates works using an Apple computer with an organic touch. She has released five solo albums and can often be found performing here and there around the world. She grew up in Nagoya and spent six years in NYC when she was in her 20s. She likes dolphins, bicycle, sweet things, electronic parts and traveling. 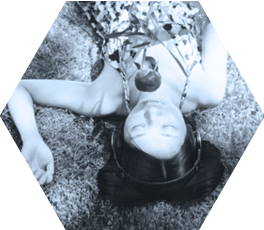 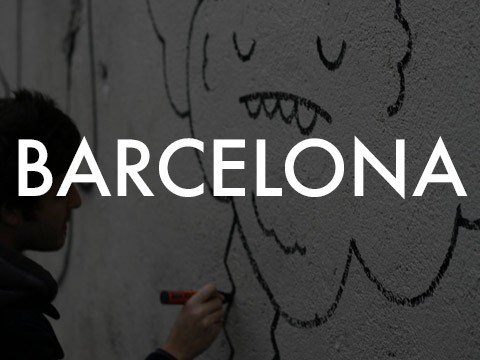 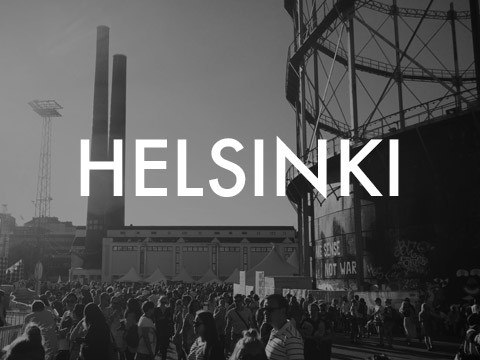 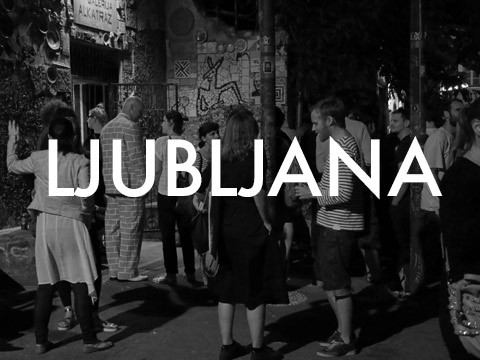 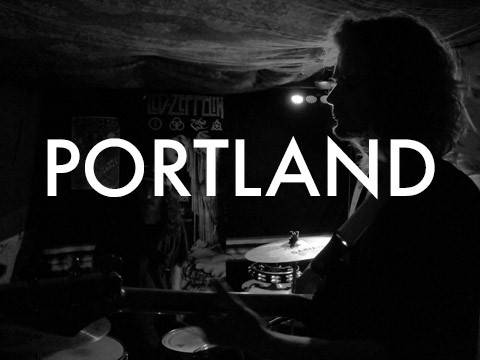