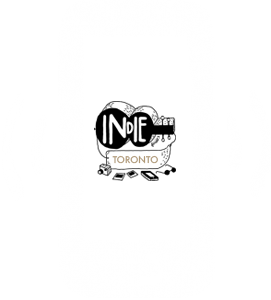 Even back in 1987, the English actor Peter Ustinov was already calling Toronto “New York run by the Swiss”. Thirty years later, the comparison holds true: with half its population made up of immigrants, the biggest city in Canada has taken advantage of that diversity to make a strong identity for itself. As Canada’s economic powerhouse, Toronto brings together a dynamic artistic community rivaling Montreal or even New York. Ready to explore the burgeoning culture and exploding music scene in a secret loft, an old church, or one of the many underground venues of the city?

Hortense des Dorides is a French journalist based in Canada. For her, the alternative scenes of Montreal, Ottawa and Toronto hold no more secrets. When she’s not traveling for work or for fun, she likes going to see concerts, spending weekends by the lake, riding her bike, or taking a walk with Arcade Fire, Austra, Braids, M83, or Beach House turned all the way up in her headphones. 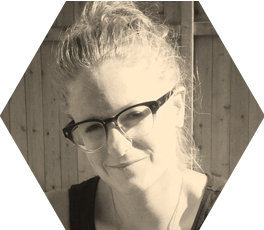 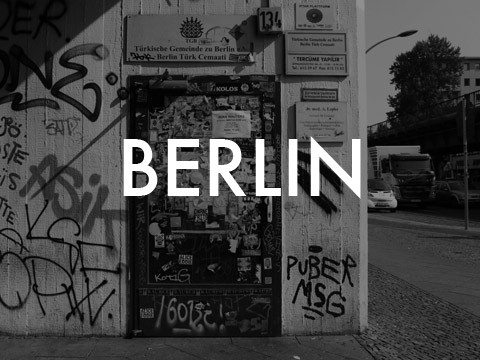 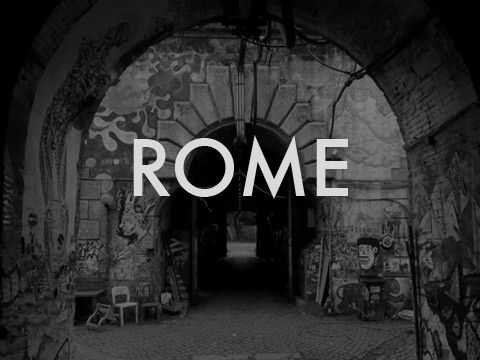 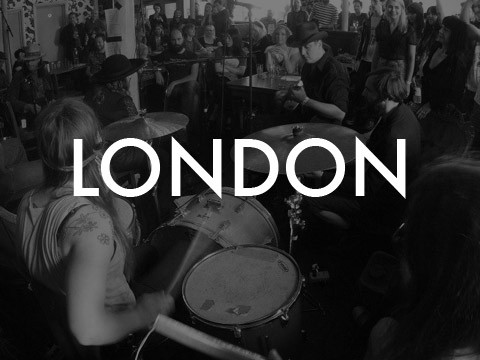